Wildix announced that Columbus Business First, a leading source for business news, data and networking in Central Ohio, has named Wildix as an “outstanding innovation” honoree at the BizTech Awards 2020. With Wildix office located in Columbus, Ohio, it is an enormous honor to be recognized by the city as a booming tech company.

The BizTech Awards have been recognizing the city’s top startups, entrepreneurs and innovations in the Columbus region for six years. It started with the former TechColumbus and its TopCat Awards. The event has been growing steadily for the past years, evidenced by the outstanding number of nominations received this year. The BizTech Awards 2020 streamed live on December 9th.

“We are pleased to see that Wildix’s video conferencing solution, Wizyconf, is being recognized by this panel of honored industry professionals,” said Robert Cooper, Managing Director of Wildix Americas. The Wildix technology is built for the future of work. We empower businesses to thrive in the face of disruption by providing an agile, secure by design communications and collaboration solution that enables easy, highly effective remote working, and organizational alignment.”

“For increased adoption of videoconferencing platforms, simplicity and increased functionality is critical. To solve this issue, Wildix introduced Wizyconf, the first professional easy-to-use web conference that utilises WebRTC for secure browser-to-browser communication. When designing Wizyconf, Wildix knew that in order to increase adoption of videoconferencing, they needed to create a solution that was accessible via a larger unified communications category – a platform the user was already familiar with – as opposed to gathering dust as a single-purpose program.“

To read more about the BizTech Awards 2020, click here. 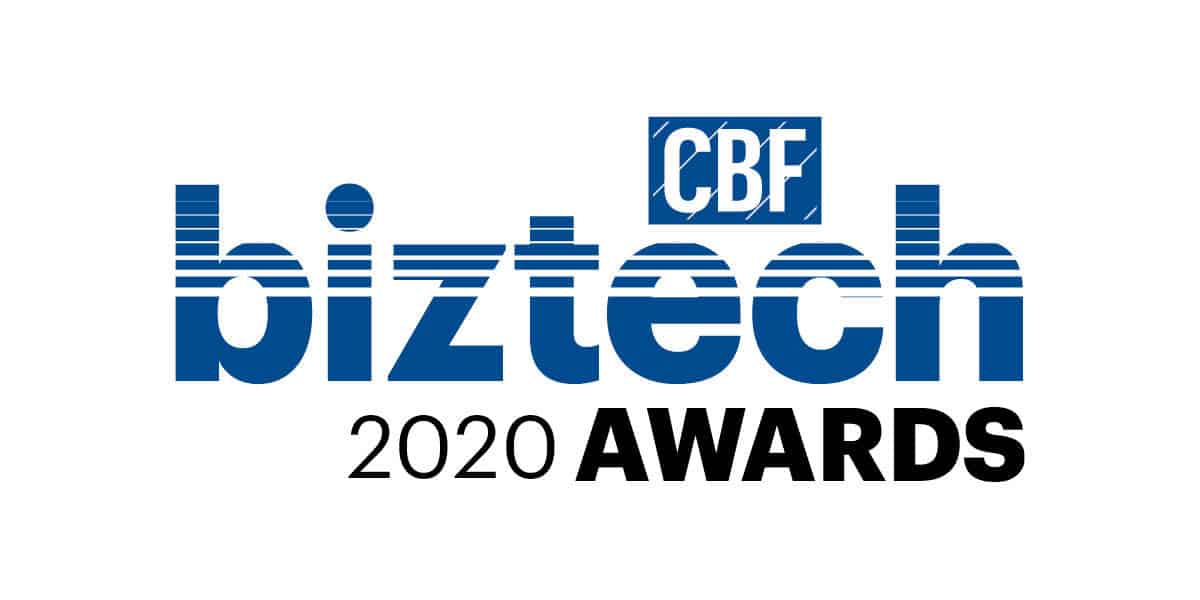